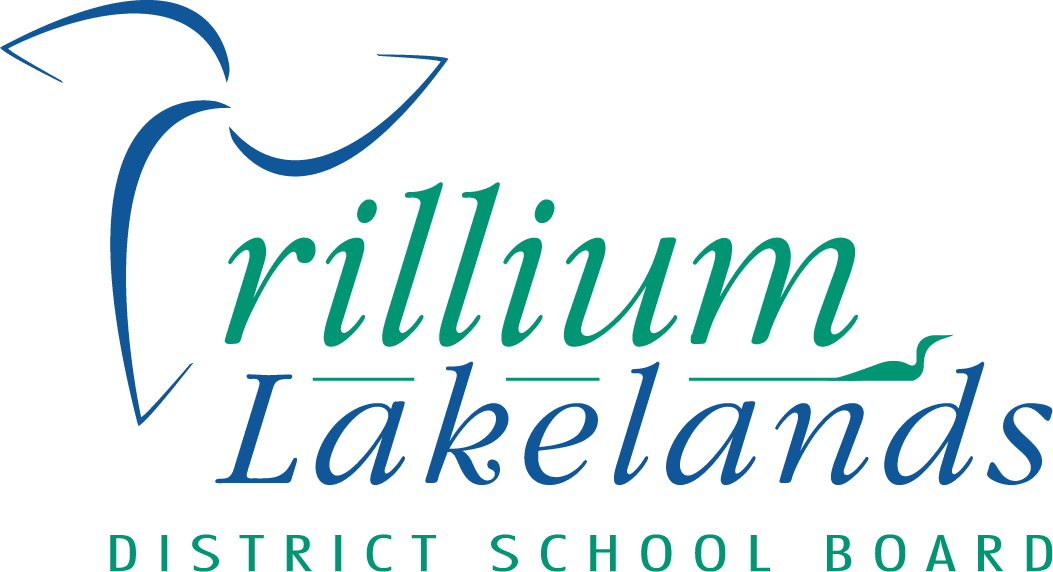 “I am looking forward to working alongside the new and returning trustees who all bring a wealth of knowledge and experience to TLDSB,” said director of education, Wes Hahn. “I also want to take the time to thank the previous group of trustees for their contributions and input in the creation of the 2022-2027 Strategic Plan.”

Heather Bradley, representing the City of Kawartha Lakes Ward 5, holds 18 years experience in the classroom as an elementary teacher. She is an award winning children’s author, and is involved in her local community through founding the Oshawa Deaf Centre and her support to the Women’s Resource Centre.

Esther Childs, representing the Town of Bracebridge, joins us with previous experience in TLDSB, being an educator within the Board since 1999, holding various positions in the Kindergarten to Specialized Education classes. Childs has a strong passion for equity, inclusion, wellness, and achievement.

Tim McAlpine, representing the City of Kawartha Lakes Wards 2 and 3, also joins the Board with previous experience in TLDSB as an teacher, guidance counsellor, department head, and consultant. McAlpine is looking forward to the opportunity to give back to a system that he has enjoyed being a part of for more than three decades.

Deb McInerney, representing the City of Kawartha Lakes Wards 1 and 4, describes herself as a fierce advocate for students. Through her roles as a supply and teacher in classrooms over the last eight years, McInerney knew she wanted to be a trustee to ensure students, parents/guardians, and staff voices are heard when decisions are being made.

Gary Brohman, Louise Clodd, Bruce Reain, Judy Saunders, and Colleen Wilcox are incumbents who will resume their roles, having been either re-elected or acclaimed during the election. Trustees will elect a new chairperson and vice-chairperson during the Inaugural Meeting of the Board on November 22. If you require this information in an accessible format, contact Communications Services at [email protected]. Get the latest updates

Jump to a school site

Register a student for school?

Find information on the upcoming Board Meeting?

Report an incident taking place at a school?

Make a donation to Trillium Lakelands District School Board?